A new tool slashes costs and opens optogenetics to scientists and students alike.

Four PiVR modules can be made for less than a quarter of the price of the closed-loop tracker.

Scientists often rely on expensive and custom equipment to conduct experiments, which leads to longer queues and less testing time than they’d like. Fortunately, ingenuity thrives under such pressure.

“In experimental biology, you often need to run a lot of experiments,” said UC Santa Barbara doctoral student David Tadres in Assistant Professor Matthieu Louis neurobiology lab. “But we had only one of these really expensive tracking systems.” The machine was crucial for setting up the virtual realities that Tadres presents to subjects during experiments. 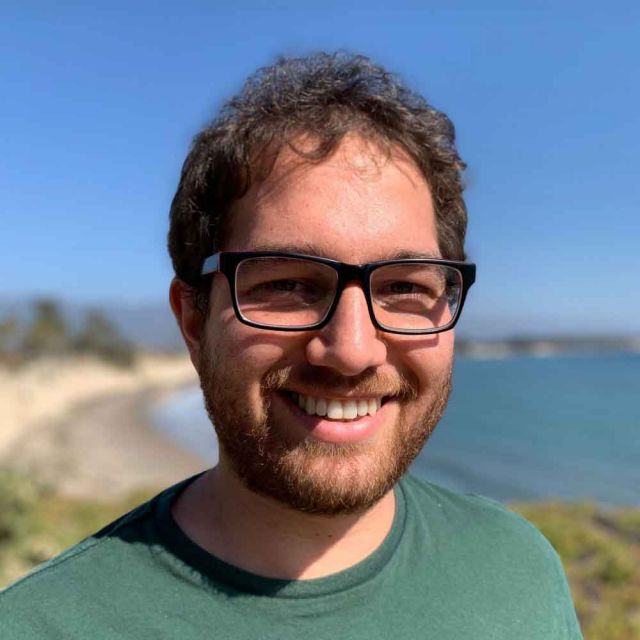 After four years of development and refining, Tadres has designed an affordable tool that can match the performance of more expensive equipment. What’s more, the system uses open-source code and an off-the-shelf Raspberry Pi microcomputer. He has just published the details of the Raspberry Pi virtual reality platform (PiVR) in the journal PLOS Biology and instructions for building and programming it are available on a dedicated website.

Tadres and Louis use a technique called optogenetics, which involves inducing activity in cells genetically-modified to respond to light. In this case, the researchers target the olfactory neurons of fruit fly larvae, eliciting the same response with light as if the animal were detecting a real odor.

Optogenetics opens a host of experimental possibilities to scientists and gives them better control of the parameters in their studies by essentially creating a virtual reality. It enables them to create configurations that simply aren’t possible in the real world and test hypotheses with unparalleled precision.

“The use of optogenetics to create virtual realities is not new,” said Louis. “The problem has always been that the technology it requires is very expensive. PiVR is really an attempt to make it available to everyone.”

Tadres began developing PiVR to overcome the challenge of wanting to run several experiments in parallel despite having only one machine shared by several researchers. Fairly soon, though, it became a project in its own right, and complemented the lab’s education and outreach efforts. 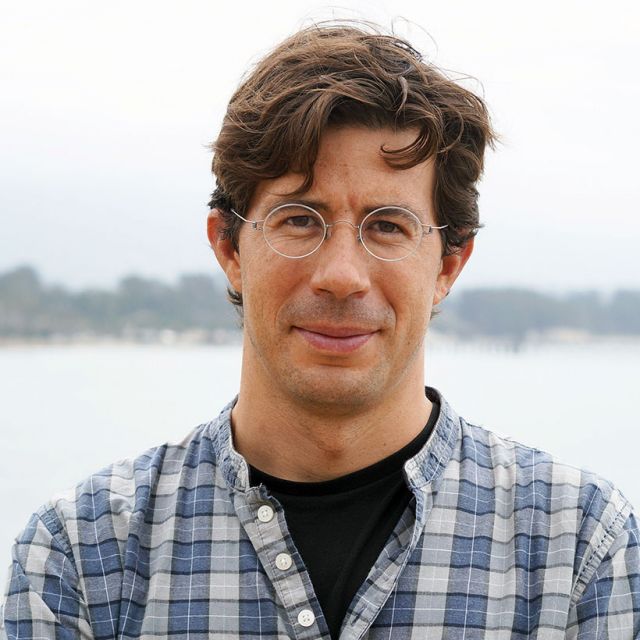 He presented the first prototype in 2017 at the Drosophila Neurobiology Summer School held at Cold Spring Harbor Laboratory, in New York. The lab presented an improved iteration of PiVR at the 2018 Sensory Navigation program at UCSB’s Kavli Institute for Theoretical Physics (KITP) and its accompanying summer school. The feedback from these events was critical in the development process, acknowledged Tadres. By early 2019, the system was in its final form.

Tadres’ success comes from a combination of advances in computer technology as well as his own ingenuity and effort. “All those Arduino and Raspberry Pi computers did not exist 10 years ago,” Louis said. “And so what David was able to do was be very bold and make a bet that those microcomputers, which are quite cheap, would be suitable for the needs that we have for closed-loop tracking.”

Aside from its utility to researchers like Tadres and Louis, PiVR also lowers the barriers for other labs to take advantage of optogenetics to investigate the function of neural circuits. Fabricating a PiVR module requires only a Raspberry Pi, a 3D printer and a soldering station. It’s a flexible tool that should work with a variety of small animals, and they want to see people adapt it.

“David spent a lot of time thinking about ways to keep it versatile but also accessible to more or less everyone,” Louis said.

In fact, the two hope to work with high schools to incorporate the PiVR into their curricula. They’d love to raise funds to offer kits to interested teachers.

“PiVR is the perfect tool to teach students that biology isn’t a field that’s isolated,” Louis said. “If you are interested in biology, engineering and math, you don’t have to choose: there’s a path for you in academia being at the interface between fields. That’s really where I think all the exciting science is taking place.”