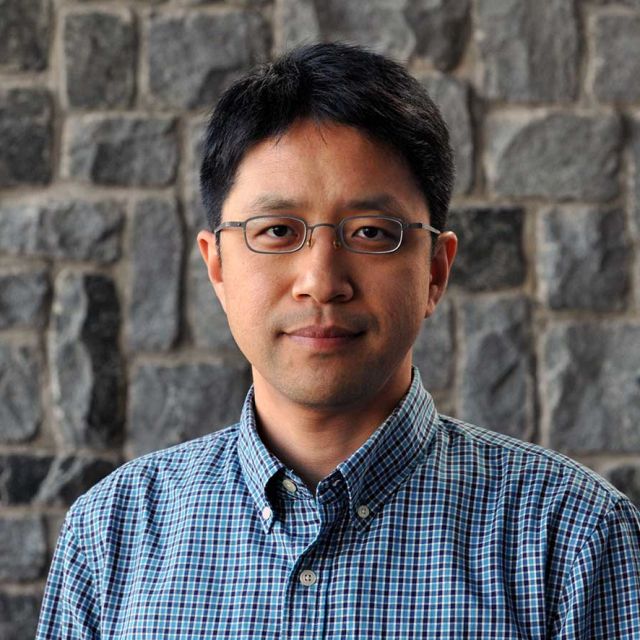 Entering a room that we’ve never been inside before, we usually get our bearings within a few moments. In those moments, mammals like us are thought to create and update abstract internal representations of our surroundings. We are thought to then use these representations along with a sense of the current behavioral context to determine what actions to take next. My lab is interested in understanding the brain-wide, multi-sensory information processing and integration that underlies this ability. To elucidate how the brain enables navigational decisions, we use a powerful genetic model organism, Drosophila melanogaster, which needs to solve some of the same navigational problems. Recent discoveries of compass-like neural representations in their brains suggest that they may even use some of the same tricks, which gives us the opportunity to understand these neural computations at the level of well-defined circuits, neurons and synapses. We combine a wide range of techniques including two-photon calcium imaging and electrophysiology in head-fixed behaving flies, cell-type specific optogenetic perturbation, electron-microscopy (EM) based neural circuit reconstruction, quantitative behavioral analysis of freely behaving flies and computational modeling of networks, to establish causal links from the neural circuit dynamics to cognitive behavior.

Sung Soo studied to be an electrical engineer and received his M.S. for developing an automated controller, using artificial neural networks, of a nuclear power plant steam generator. Then he went to Thailand as an overseas volunteer to teach computer science at a rural university, where he became interested in real biological neural networks and found an academic field called Neuroscience. He began his journey studying enormous primate brains, but now he studies tiny brains of fruit flies, which allow him to exploit high-precision genetic tools to understand the neural basis of complex behavior